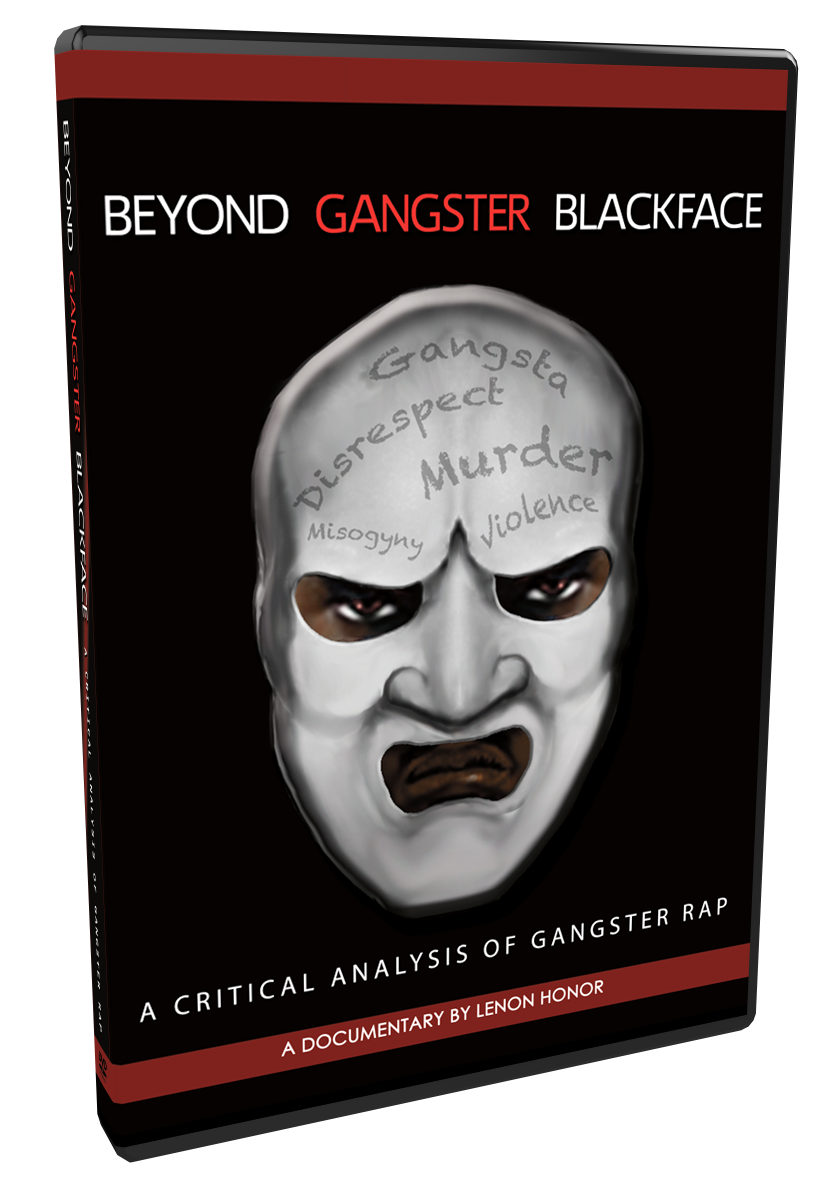 The documentary “BEYOND GANGSTER BLACKFACE” takes a critical look at the power of music lyrics and how lyrics can influence the mentality, language, and behavior of young impressionable children. In particular, the documentary explores how Gangster Rap promotes black male criminality, disrespect of women, and negative male/female relationships. Other topics discussed in the film include the East Coast / West Coast Beef, police brutality, Blaxploitation films, domestic violence, manhood, fatherhood, womanhood, motherhood, and how to protect your mind from negative media programming.
​

No television provider needed. You can now watch our featured presentation from any of your favorite devices!

Watch on your Television

Watch on your Computer